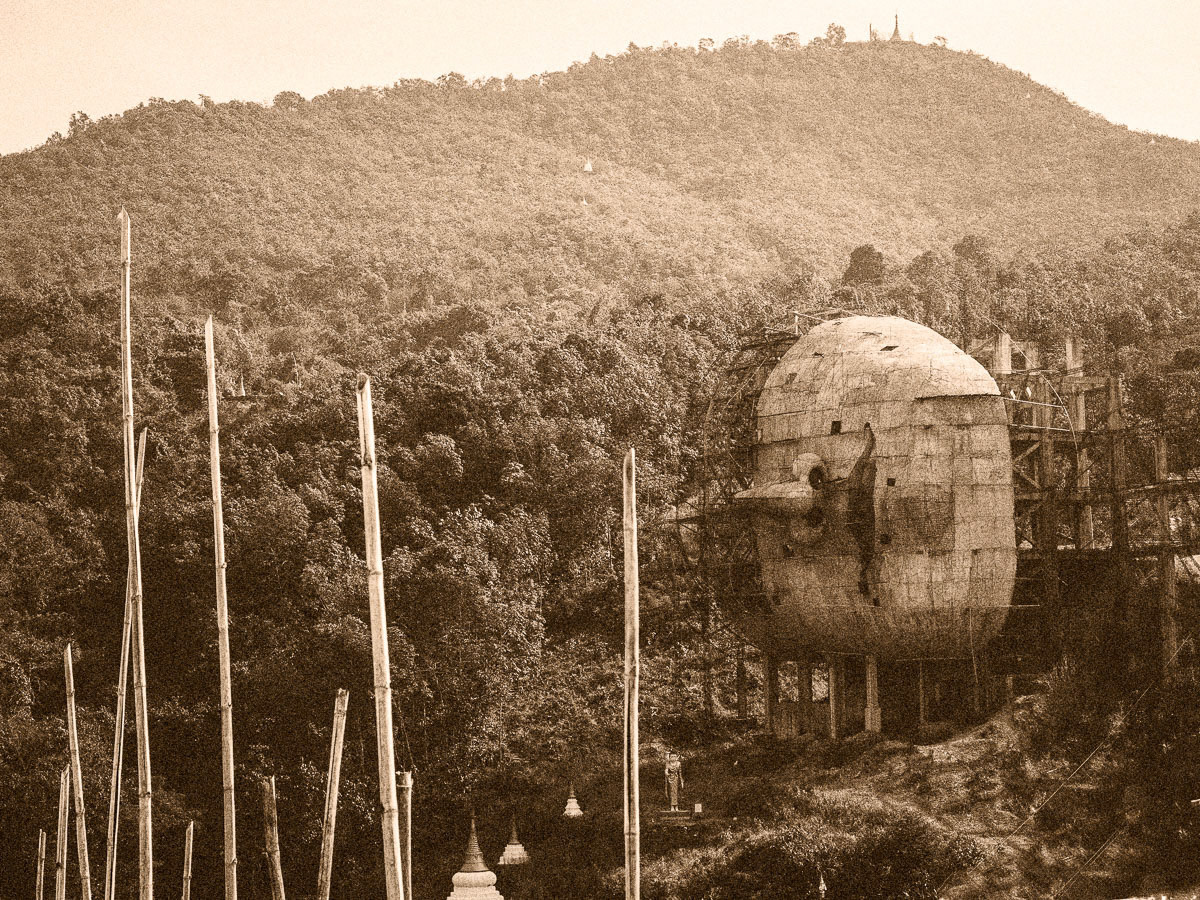 These images are a selection from the photo book "The Light Outside, The Dark Within'.
In October 2015 I decided to finally have a routine general medical check up.
By mid November I was told that I had serious prostate cancer, which may have already spread throughout my body.

These images are from two sources;
- medical scans, conducted in October and November 2015, to confirm the diagnois of prostate cancer, and to check for metastasising cancers elsewhere,
- a trip to Myanmar and Vietnam in December & January, post diagnosis & prior to having surgery, (and from my ipad in hospital immediately post - surgery).
Issues of transparency, light and shade, and engagement with, or withdrawal from, the world began to assert themselves in the images I was interested in.

The images from travelling evolved as a response to the situation; a forcible engagement with the world, alongside the wait for surgery, and the uncertain prospects.
These photos, particularly in their selection, the choice of their construction and juxtaposition, are, I hope, an honest, and at least partially truthful, visual response. One that is both more nuanced, and more real, than any words I could use to describe the complexity of dealing with cancer, mortality, the people and aspects of the world I love and take pleasure in - in short all sorts of messy things and emotions.
It remains intensely personal, but these images are my response.
Neil Davis     April 2016

The Flow Of Time

the layers of Java
↑Back to Top