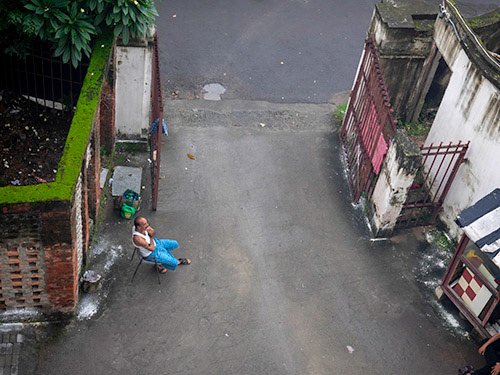 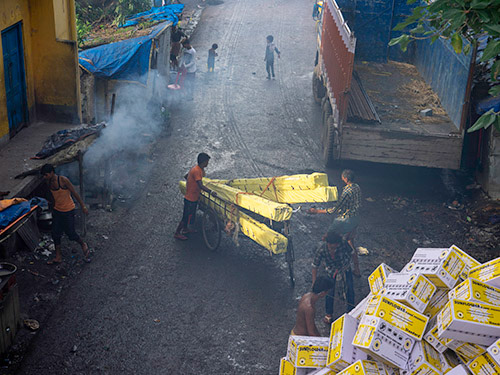 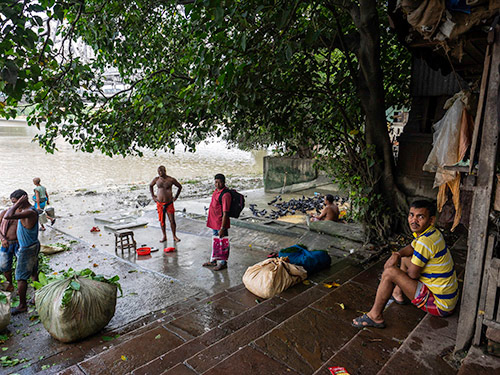 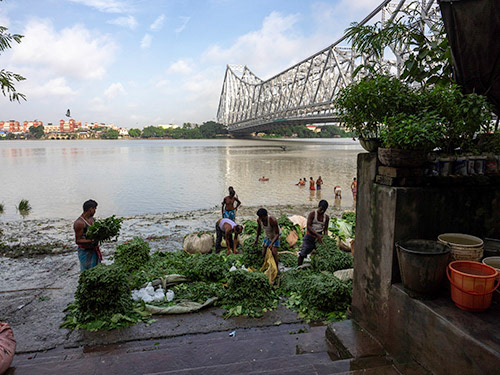 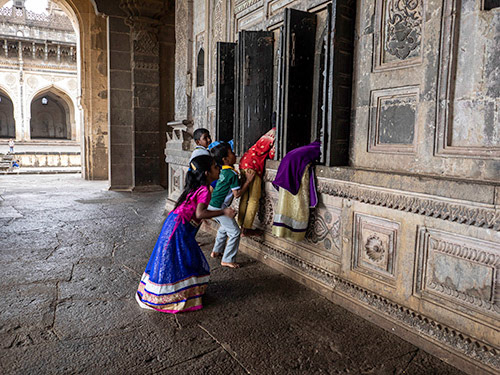 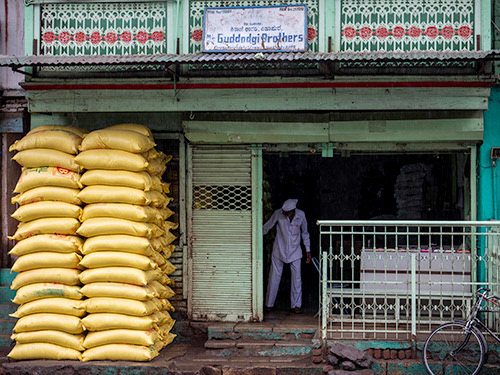 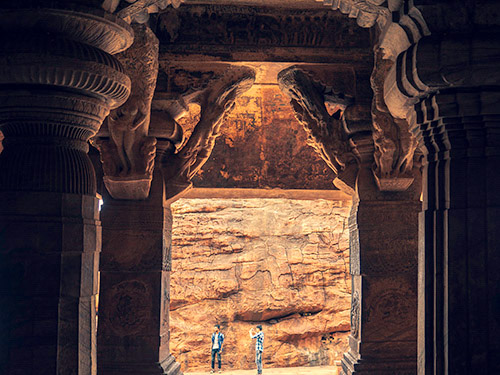 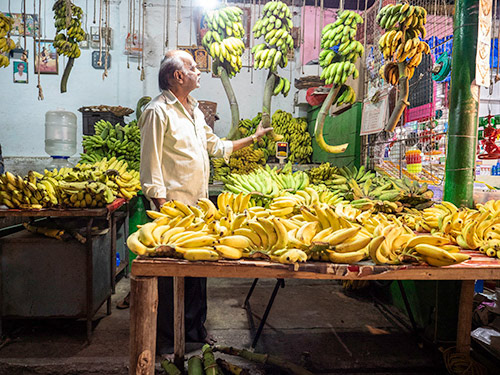 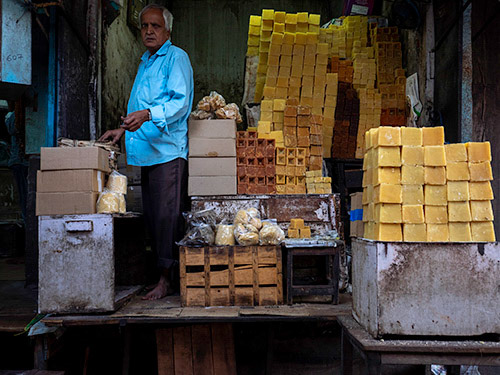 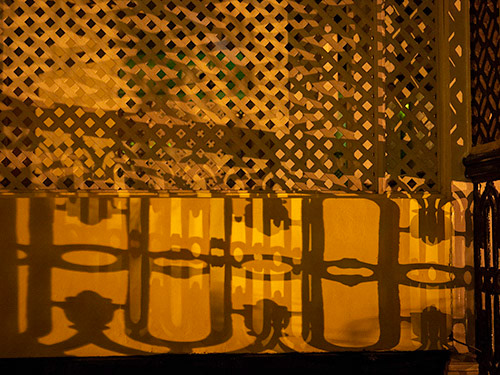 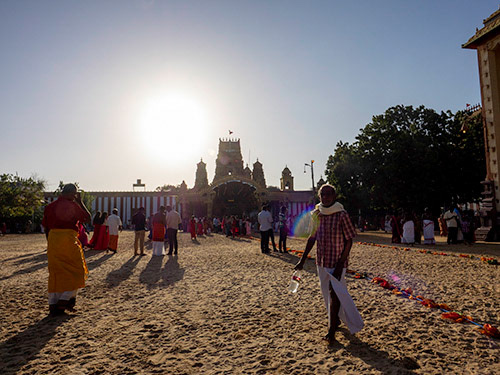 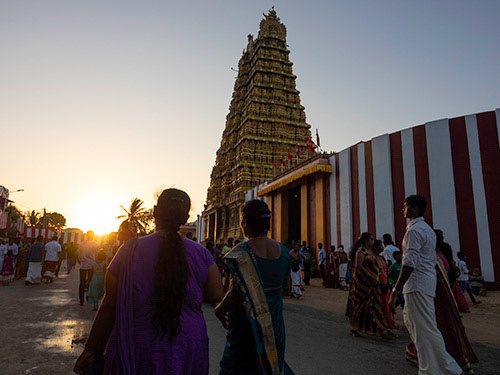 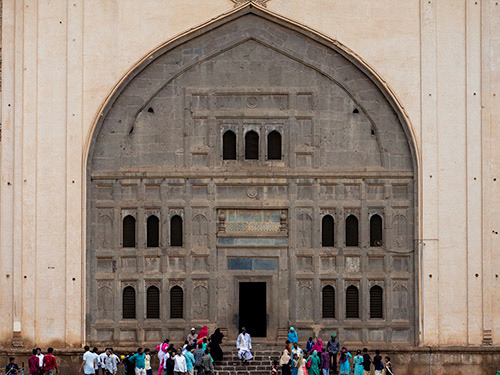 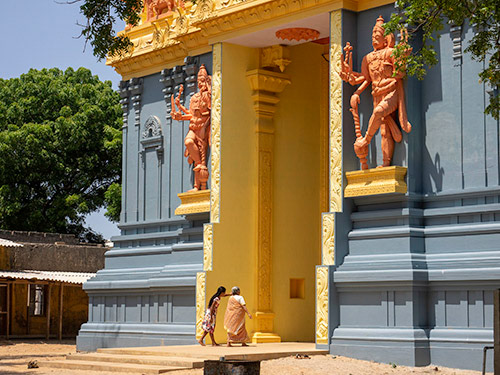 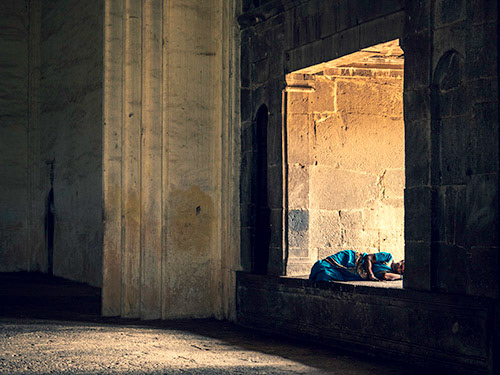 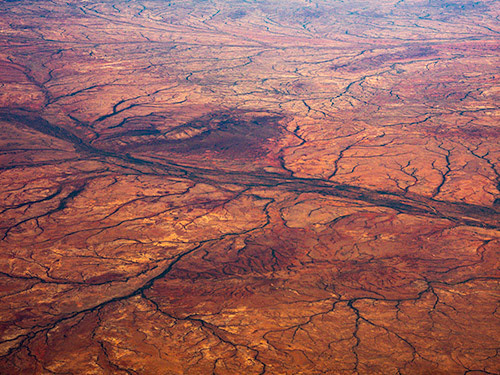 This fourth series is concerned with finding beauty of some form in the moment. With me, this has often manifested in the play of light across people, objects, places. A momentary thing, but in these moments life is both special & fleeting. In that sense it is a return to some key elements that have preoccupied me for the 45 years I’ve been taking photos.
I’d be lying if the chronology of these meditations, responses, visuals, was actually as neatly sequential as they appear when assembled here. The inevitability of death, in the near or medium term, doesn’t tend to allow for coherent and consistent responses.
In this sense it mirrors the chaotic nature of cancer itself, as cells divide, run amok, turn in on themselves.
On the other hand, creating some sort of order from chaos has always been key to both art & life.
Neil Davis
October 2018

the light outside - the dark within

The Flow Of Time

the layers of Java